On Monday morning all of our six team members got out of bed and knew: the most exciting part of the REXUS program is coming! We traveled from Würzburg to Frankfurt where we checked in at the airport, which was quite adventurous since Matthias had his 600mm lens, that looks like an over dimensioned gun, in his baggage (see the pictures!), so he had a lot of fun with the security guys… But finally we got onto the plane to Stockholm.
Arriving in Stockholm was like a big REXUS – meeting, because a lot of teams and experts were taking the same flight from Stockholm to Kiruna (it felt like 80% of the people in the plane were traveling to the launch  campaign just like us..)

The traveling was pretty good and after we arrived at the Esrange Space Center ( we saw a moose on the way from the airport to Esrange, though!) we were surprised that it was already like 12:30am and it was still very bright outside.

On Tuesday, the second day of the Launch Campaign we had our security briefing and then we could finally go to the Church. Not a real church of course ;-) The Payload Assembly Hall in Esrange is called the “Church” (I still have to figure out why…). We then needed quite some time to unwrap all of our equipment and to set up our workspace.

The third day started quite similar, we worked a lot in the Payload Assembly Hall and did some Software updates and replaced our Master Core System with a spare part since it was very likely that it had some hardware defect (don’t remember? Check the Bench Test blogpost!). Of course we then did a lot of testing, but in approximately 1 out of 15 complete test-runs our Master System did not switch to flight mode, so the algorithm wasn’t able to process the image data.
In the afternoon we then had our Communication Check. Our module was connected to the real REXUS Service Module and we performed a Test Countdown. However, we again experienced the error mentioned above, but since the Slave System worked perfectly all the times and the Master System was saving video data, we discussed that issue with an expert and decided to fly our experiment without doing more troubleshooting to avoid messing up something else, even though there is a 7% chance that the Master System will not work 100% correct during the real flight.
We then finalized our experiment preparation and glued and fixated the data storages!

So then we had some time in the afternoon to explore the Esrange area which was quite exciting! We discovered a rocket graveyard with a lot of already flown and recoverd rockets and went up to the so-called “Radar Hill” where the rocket-launches etc. are monitored via radar. Unfortunately there won’t be pictures of these discoveries at the end of this blog post, since it’s forbidden to take pictures due to security reasons.

Today, the fourth day of the campaign, we have a day off, since the REXUS15 rocket has its Bench Test today.
We are planning to go to Kiruna and explore the area a little bit more, so stay tuned for updates! 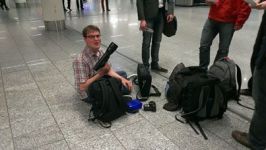 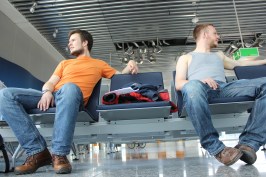 waiting at the airport in FFM 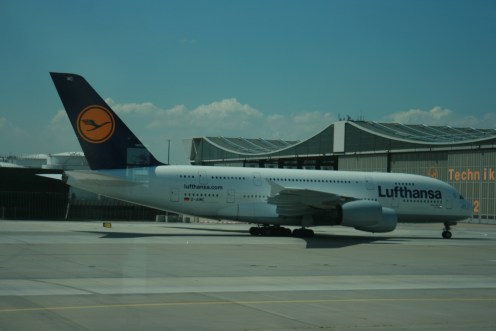 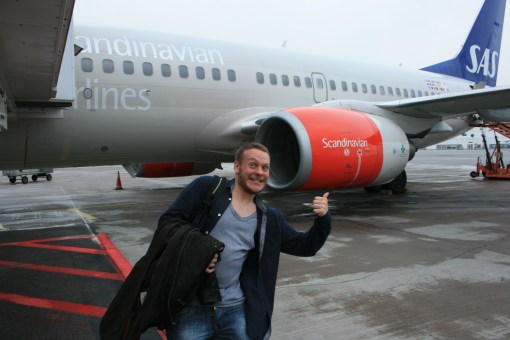 boarding the plane to Kiruna! 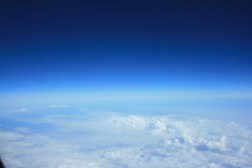 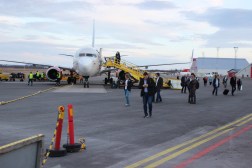 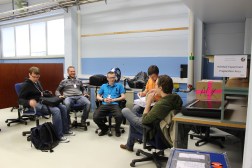 first meeting in the church 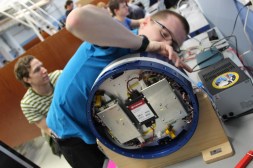 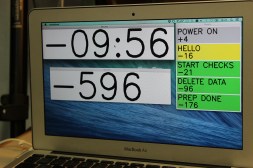 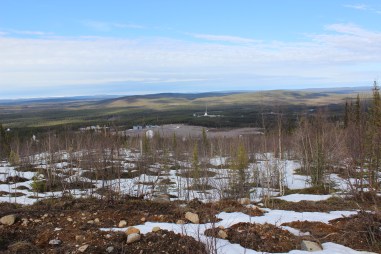 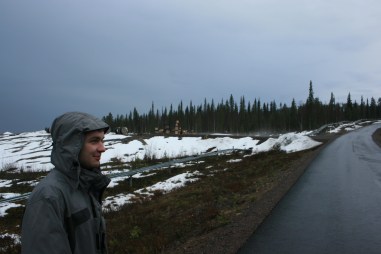